For most people Labor Day marks the "unofficial end of summer", with families taking their vacations during the weeks leading up to Labor Day weekend. Fall activities begin, school resumes, many NCAA Sports play their first games, the NFL traditionally plays their first game the Thursday following Labor Day and Nascar's Southern 500 auto race is held on Labor Day weekend at Darlington Raceway in South Carolina.

But the true meaning of Labor Day, celebrated on the first Monday in September, is to honor and recognize the American Labor Movement and the contributions of laborers to the development and achievements of the United States.

In 1886 May 1st, a European folk holiday known as "May Day" emerged as an alternative holiday for the celebration of labor, having its origins at the 1885 convention of the American Federation of Labor, which passed a resolution calling for adoption of the 8 hour work day. Envisioned as a celebration for achievement of the shortened work day, the proximity of that date to the bloody "Haymarket Affair" of May 4, 1886 (look it up), only accentuated May First's radical reputation.

There was disagreement among labor unions at that time about when a holiday celebrating workers should be, with some advocating to continue the emphasis of the September "picnic-style" date while others sought the designation of the more politically charged date of May 1.

Conservative Democratic President Grover Cleveland was one of those concerned that a labor holiday on May 1 would tend to become like the May Day Holidays in other countries and only serve to strengthen socialist and anarchist movements around the globe.

In 1887, President Cleveland publicly supported the September Labor Day holiday as a less politically charged alternative, putting the achievements of the Labor Force above political rhetoric, formally adopting the date as a United States federal holiday.

Never forget what holidays like Labor Day actually mean, and the blood, sweat, tears that brought it about.

The labor movement is an ongoing, never ending battle.

So, as we enjoy our BBQ'd hamburgers and hot dogs today, or as we report to work to serve our communities, never forget the sacrifices made by those who came before us, and never forget the reason for the day. We the workers are the backbone of this great country. And we the workers hold all the power to keep this country great.

Not corporations, not politicians, not the media.

But that will happen only if we are all engaged in the process.

Unions are collectives, not just a group that does your bidding.

A union is only as strong as the will of its membership.
‍ 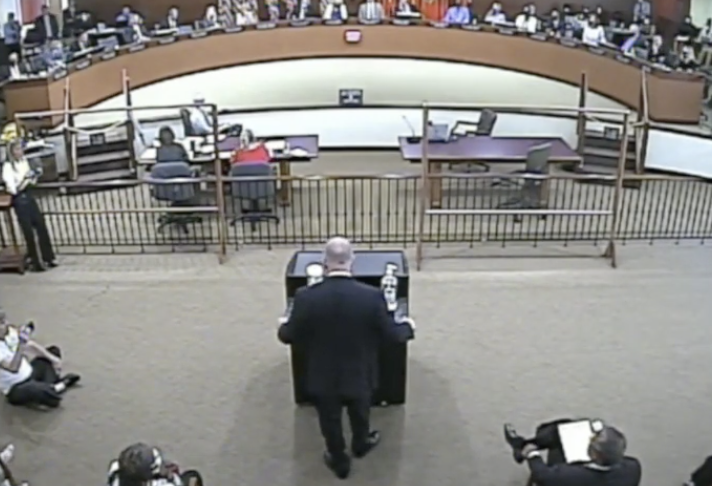 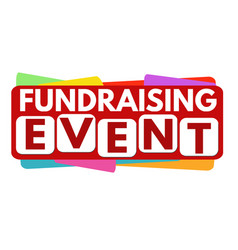 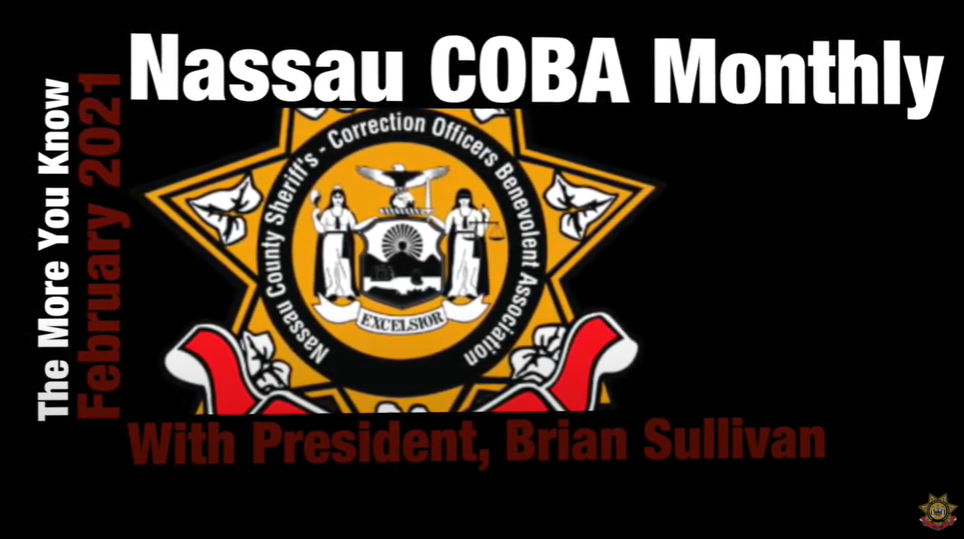 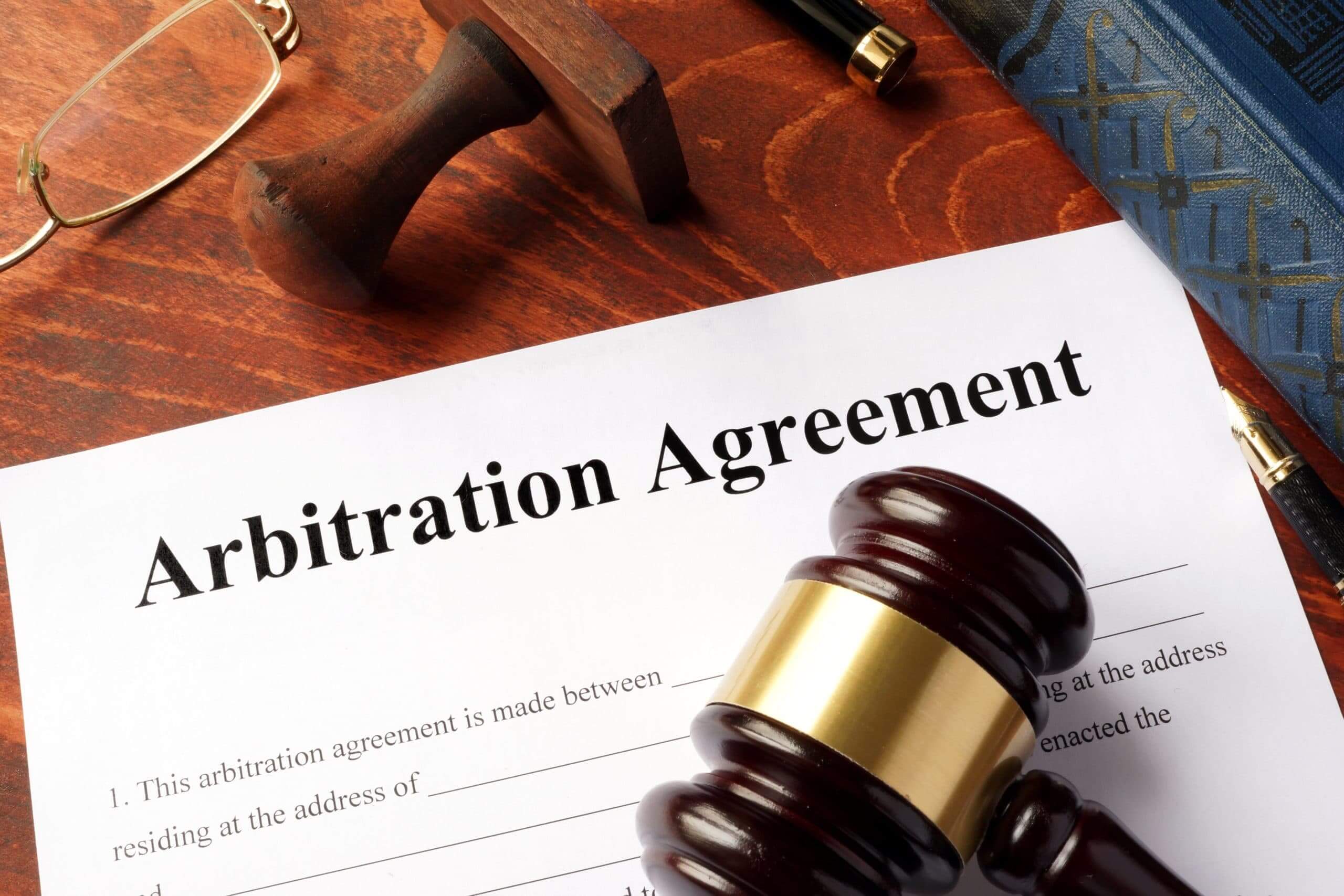 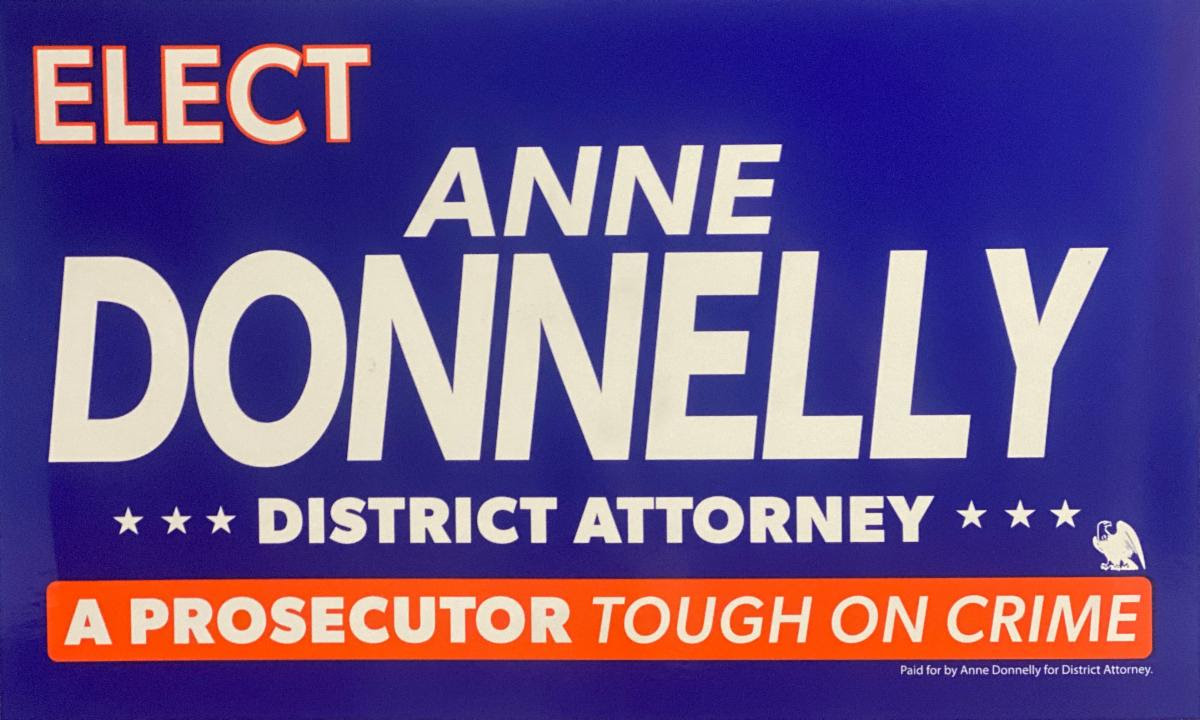 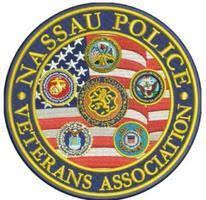