Tomorrow night at Mulcahy's Pub in Wantagh, COBA is Co-Sponsoring a fundraising event in support of Anne Donnelly for Nassau District Attorney.

We urge all members and their families to come out in support of a candidate that is Pro Law Enforcement and anti Bail Reform, unlike her opponent in the race Todd Kaminsky who not only supported, but co-wrote and voted for the Bail Reform Laws.

This is where YOU get involved in the process.

﻿Now its our turn to support her. 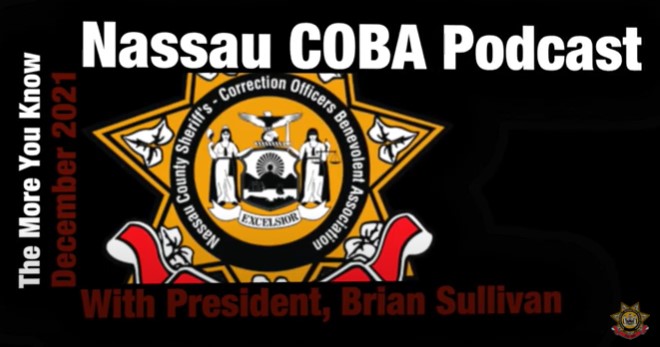 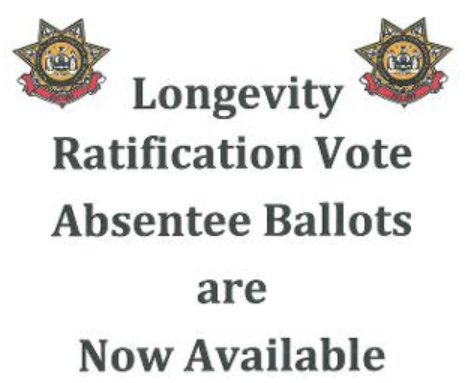 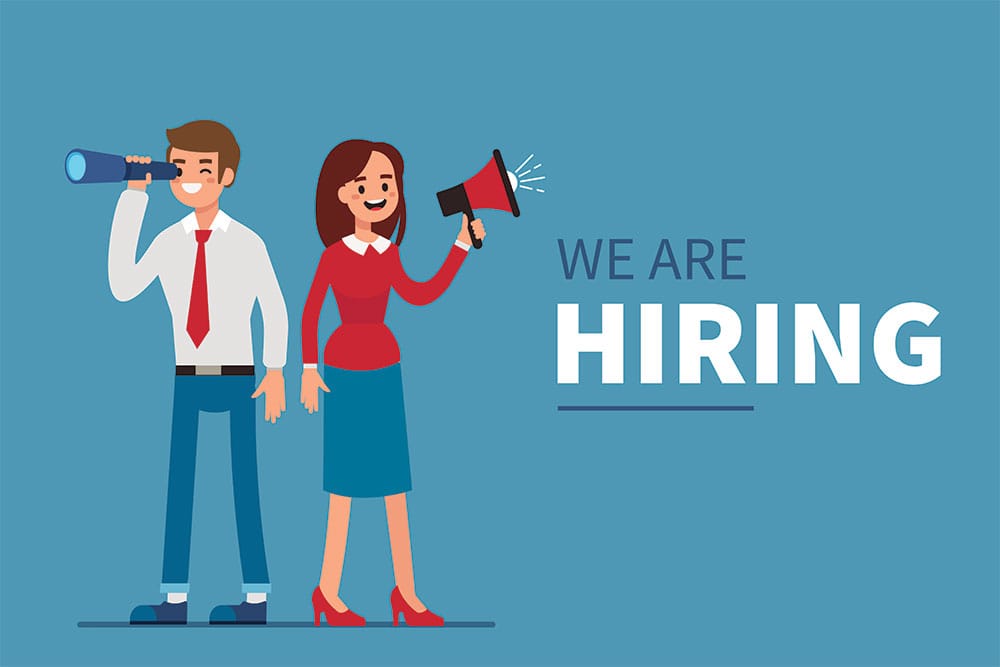 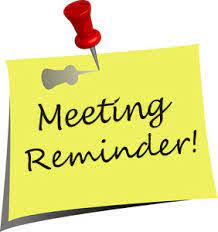