See below a detailed Fact Sheet explaining not only the particulars of the Longevity Agreement but also a brief history of exactly how we got here since the Wage Freeze was first implemented back in 2011. I urge everyone to come to our informational meetings for a discussion of the issue and for answers to all questions and concerns.

·      NIFA Stood with Laura Curran to block any Longevity agreement since 2018.

NIFA only offered zero retro and .47 cents on the dollar 6 months ago.

·      The new County Administration (Blakeman) understands that to settle this

dispute, the monies have to be budgeted, not create a deficit and be structured to

very well be successful in Arbitration. But, we also know that NIFA and the County

will appeal any win and we will be in State Courts for approx. 4-6 years fighting

appeals. This was the same road we went down with the NIFA Wage Freeze

together and in a unified effort, along with the advice of all 5 sets of our Labor

Attorneys sought to find the best solution to this long overdue issue, in our best

efforts to make sure we could ultimately resolve Longevity as best we could, and

·      All 5 Nassau Unions met countless times, particularly over the past year with first

the Curran people, which proved fruitless. Then with the Blakeman team who

offered to bring the issue in front of a non binding Mediator to try and resolve.

who came highly recommended by our sibling Union’s in the city, who stated he

was a very fair and impartial problem solver. His resume includes years of

for uniformed and civilian personnel. Judge Silver worked with our Unions and the

much longevity as possible for our members, while also satisfying NIFA’s

were working on, which is untrue. While NIFA was not in the room negotiating as

we have been doing with Contract Negotiations, talks were most assuredly done

with NIFA regarding Longevity. NIFA has not issued an opinion on this deal, but

the agreement is tailored to meet NIFA’s concerns. Should they attempt to block

this deal in any way, it would be purely political in nature, since the monies are

budgeted and accounted for.

interests of our collective members. While not providing full restoration of

Longevity, it makes fiscal sense to all parties involved and puts money in our

1.)   Within 60 days of full ratification, the County shall pay current and former employees who were eligible for Longevity between 1/01/18 and 12/31/21 Fifty percent (50%) of the difference between the FULL value of longevity, as if the wage freeze in 2011 had never happened, and the amounts they actually received. This for all purposes related to wages impacted by longevity i.e. overtime, termination pay, and pension reporting.

2.)   Effective 1/01/22 a new Longevity schedule shall be implemented consisting of 72.22% of the dollar value rounded up to the nearest dollar for each step of the full value of the currently frozen chart.

4.)   All terms and conditions regarding the implementation of longevity shall continue as they existed prior to the wage freeze, including but not limited to, credit for prior years of service.

5.)   Within 60 days of full ratification, the County shall place $100 million dollars in a reserve fund solely for Longevity which shall be maintained until exhausted through the County’s four year Master Financial Plan that is approved by NIFA.

THE COUNTY REMAINS OBLIGATED TO PAY LONGEVITY PURSUANT TO THIS AGREEMENT, THROUGH THE TERMS OF ALL UNION CONTRACTS IN ANY STATUS QUO PERIOD UPON CONTRACT EXPIRATION.

6.)   This agreement would settle all claims, grievances related to the Longevity issue dating back to March 1st, 2011 and is subject to full ratification by the Union’s and the County Legislature.

7.)   Failure of one Union to ratify this agreement shall not invalidate the agreement for other Union’s that do ratify.

While this agreement does not make County employees whole, it also does not in any way, reflect the County and NIFA’s demands over these many years of contentious litigation. What it does do, is put money in our pockets, provide for future payments of same, and directs the budgeting of those payments.

Nothing is perfect. Nassau County has been an operational mess for years. That mismanagement caused the wage freeze and NIFA’s control of its finances. Nassau’s 5 Unions agree that this agreement is in the best interest of all employees in the County and we urge all of our members to ratify it. 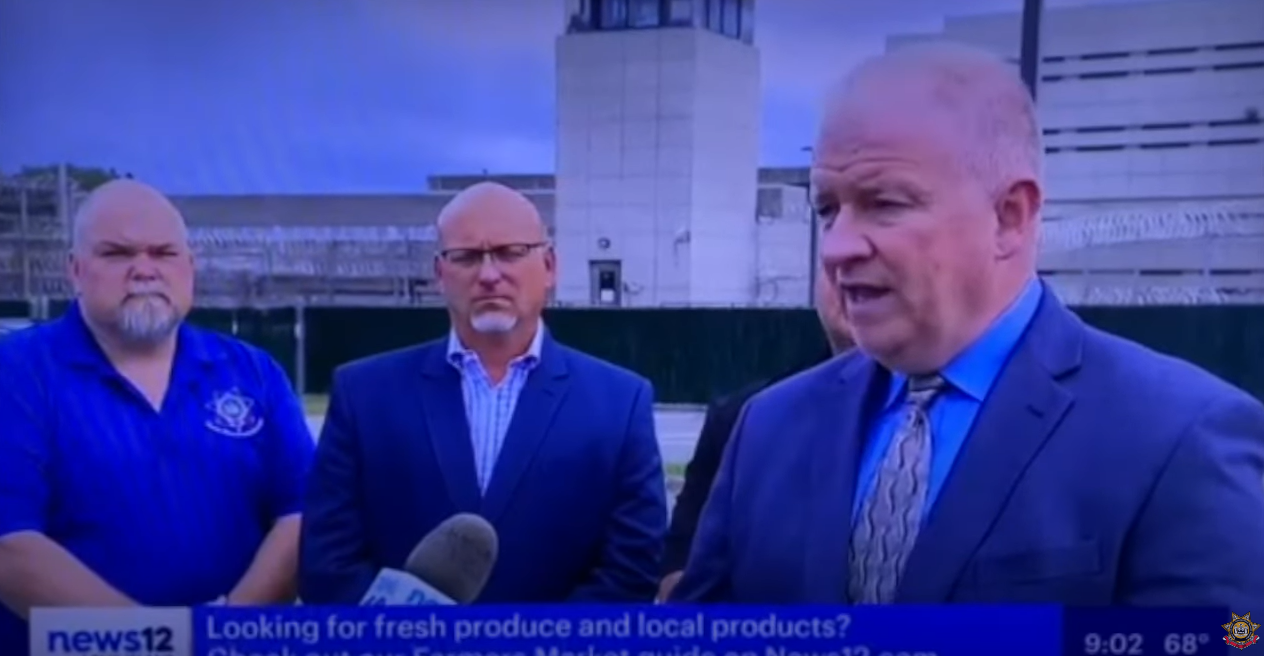 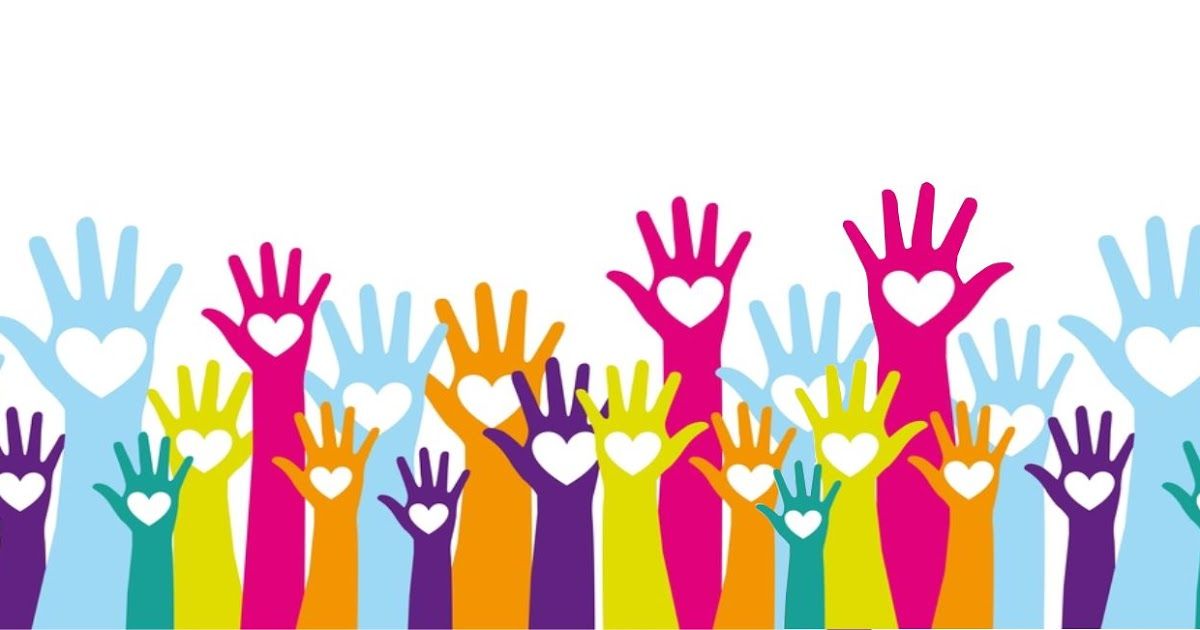 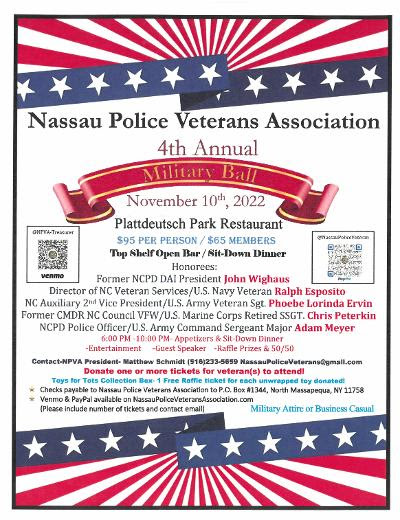 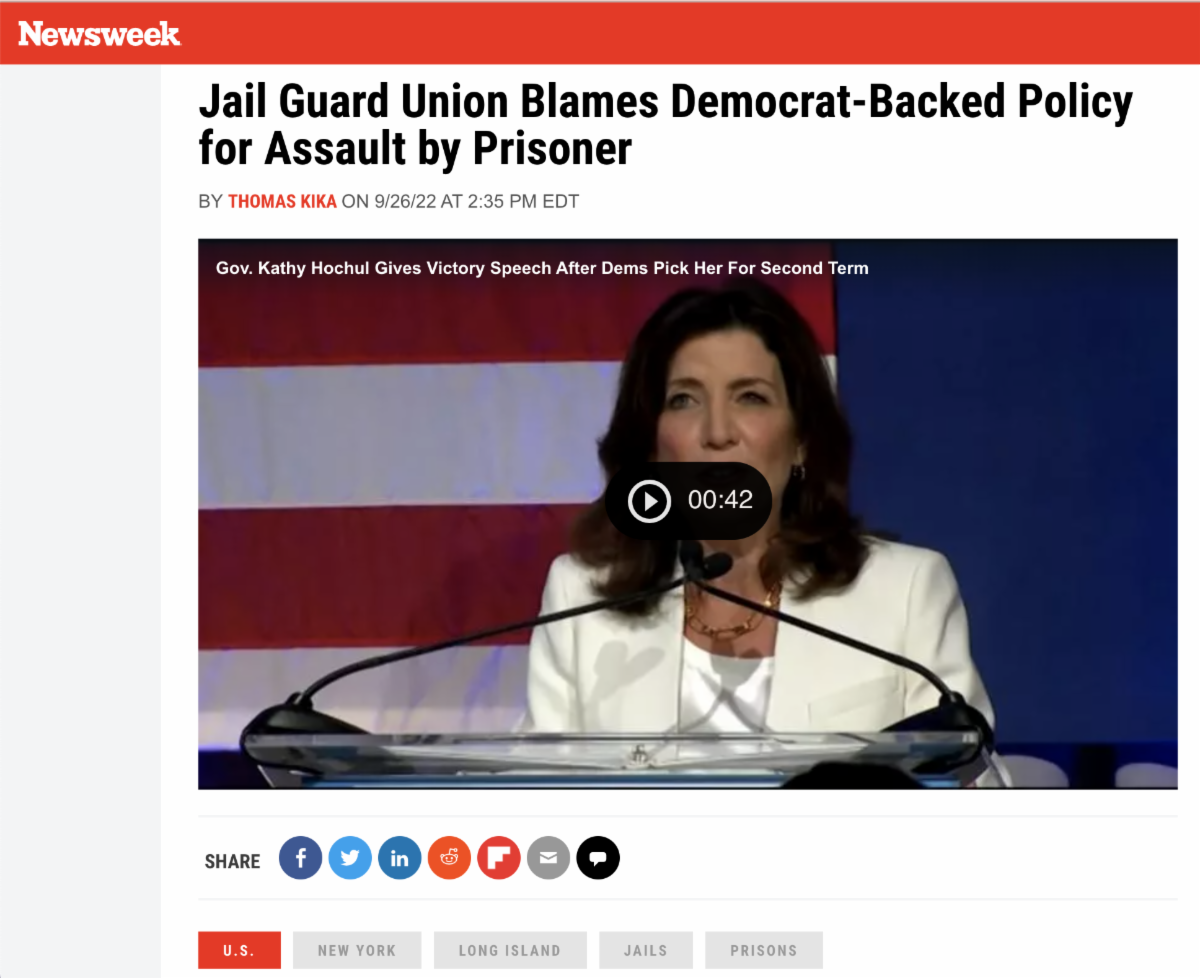