First, the current AETNA (OAMC) plan (which is only available to COBA Members who were hired on or after June 1, 2014) will no longer be available. This plan is being replaced by the Empire Blue Cross Blue Shield (BCCS) Blue Access PPO.  This plan is a comparable plan to The Empire Plan/NYSHIP with one notable exception, this plan does not accept the Stony Brook Network as In-Network Providers (Except for Emergency Hospital Visits, which is covered under NYS Law). Under the current contract provisions, this plan will be a "no-cost option" for COBA Members hired on or after June 1, 2014.  If you do consider enrolling in the new plan, we recommend that you contact your treating physician(s) and see if they participate in the plan.

As always, this payroll deduction is deducted on a pre-tax basis.

If you have any questions, feel free to give me a call. 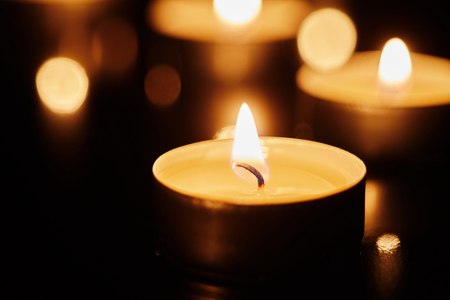 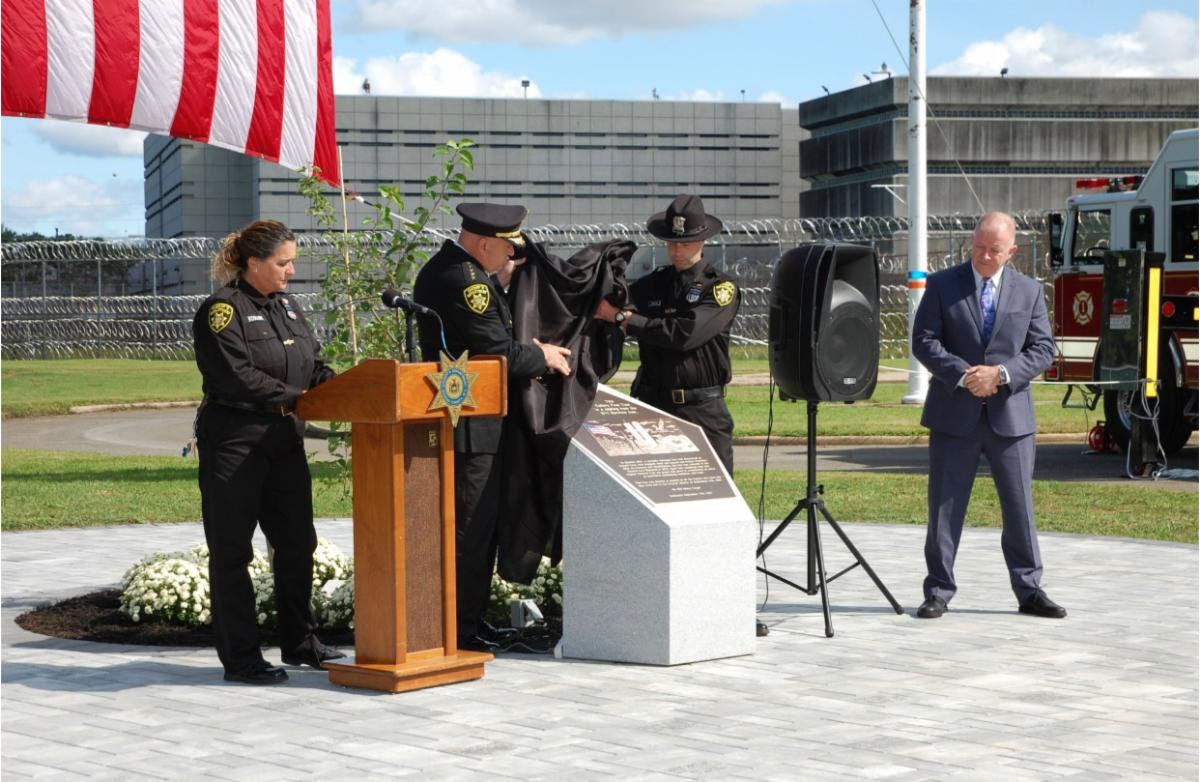 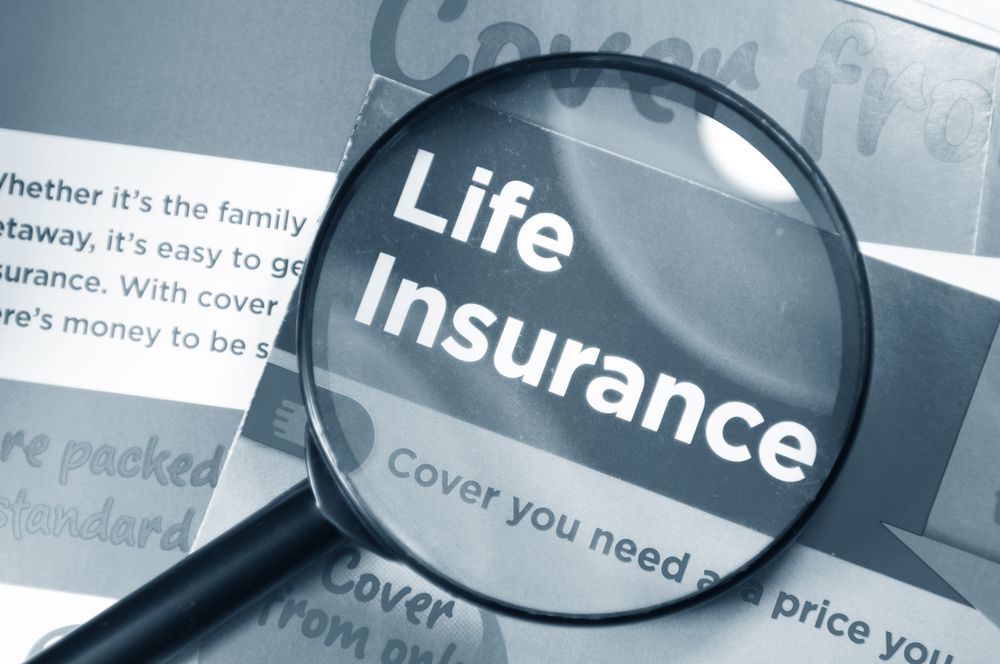 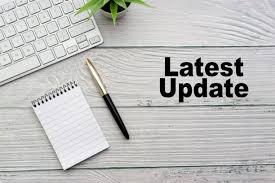 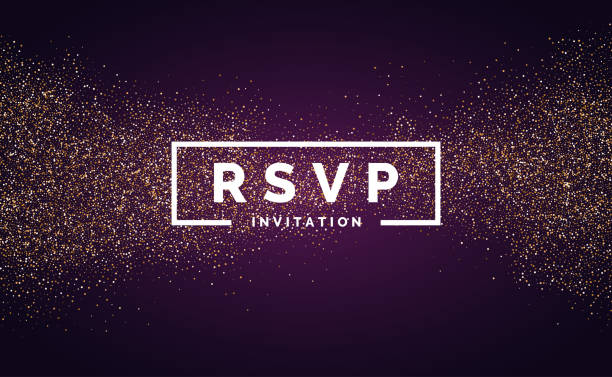