Photos and Video Below

Today we said a final goodbye to Ret. Sgt. Kevin Nuckel, after his passing from a terrible 9/11 related cancer. Many heroic Responders have gone before from the same dreaded diseases caused by those terrible acts, and unfortunately more will come. Kevin is now the 3rd Member of our Dept to pass from 9/11 related illnesses.

The job performed by our Sheriffs Dept Honor Guard at the Funeral Home over the past few days and especially today's salute in front of Kevin's home as the large procession drove by was one of the proudest and most professional displays we have seen here in a long time. Then on to the Correctional Facility where one of the largest Lineups of Officers was held for today's processional "Drive By" of the Facility. It was a very proud moment for all Nassau County Correction Officers. Kevin's wife and children asked me to personally express their deepest gratitude and heartfelt appreciation to all of you for the respect that was shown to them today.

We sincerely thank Nassau County Police Commissioner Pat Ryder for providing the Highway Patrol Unit's Police Escort of Kevin's family and the funeral procession from the Church in Hicksville, past Kevin's home in Levittown, past the Jail and ultimately to St. Charles Cemetery in Farmingdale. Kevin's family was overwhelmed by it all.

Kevin (a Navy Veteran, former floor Officer, Academy Instructor, SERT Team Member and Supervisor) will have his name added to our new Correctional Center Monument as a 9/11 Responder, and his name will also be added to the 9/11 Responders Memorial Wall in Nesconset this coming September which remembers all those who lost their lives from 9/11 related illnesses after the September 11th, 2001 Terrorist Attacks at Ground Zero.

See below some photos of today's procession and a video of the Drive By of the Jail. 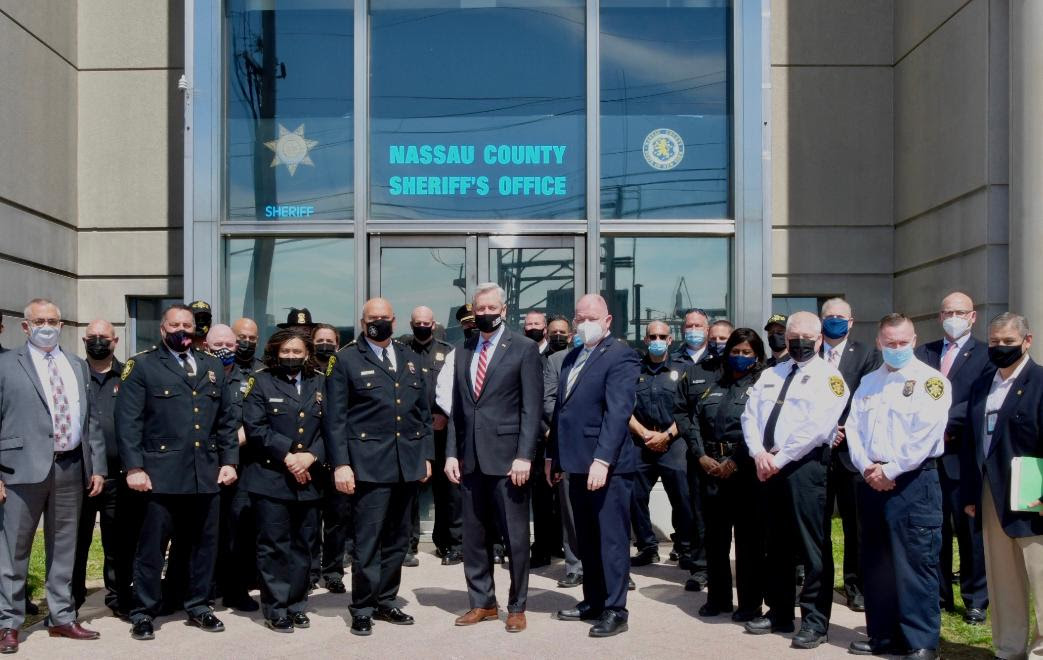 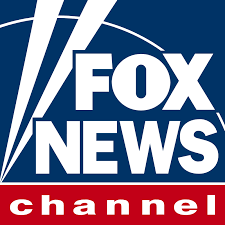