I'd like to thank the entire Widows and Childrens Committee of the Nassau County Correction Officers Benevolent Association for all of their hard work and voluntary dedication in preparing and conducting our Annual Memorial Service, which was held on May 4th, 2017 at the Nassau County Correctional Facility. Additional thanks and appreciation goes to the Nassau County Police Department Pipe and Drum Band, US Volunteers Bugler Lou DiLeo and CC Mechanic Fred McPharland for all of their moving performances, showing the utmost respect and honor for the families of our fallen.

Correction Officers perform a vital Public Safety task every day and are an integral part of the Criminal Justice system. Too many times Corrections is overlooked or misunderstood for the role we play within the Law Enforcement Community.

Yesterday's multiagency tribute was attended by many family members of those who passed, as well as numerous Local and State Elected Officials. I thank you all for attending.

NCSD Academy Commanding Officer Lt. Patricia Harrs, officiated in her usual professional manner over a respectful and dignified program, in a fitting tribute to those who gave the ultimate sacrifice in the Line of Duty:

Special tribute was also paid to those who passed while in Active Service as Correction Officers for the Nassau County Sheriffs Department.

Our thoughts and prayers are with the families of all those who have passed. Their service and sacrifice will never be forgotten. 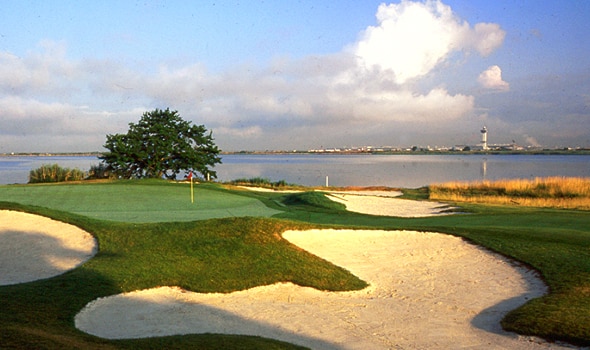 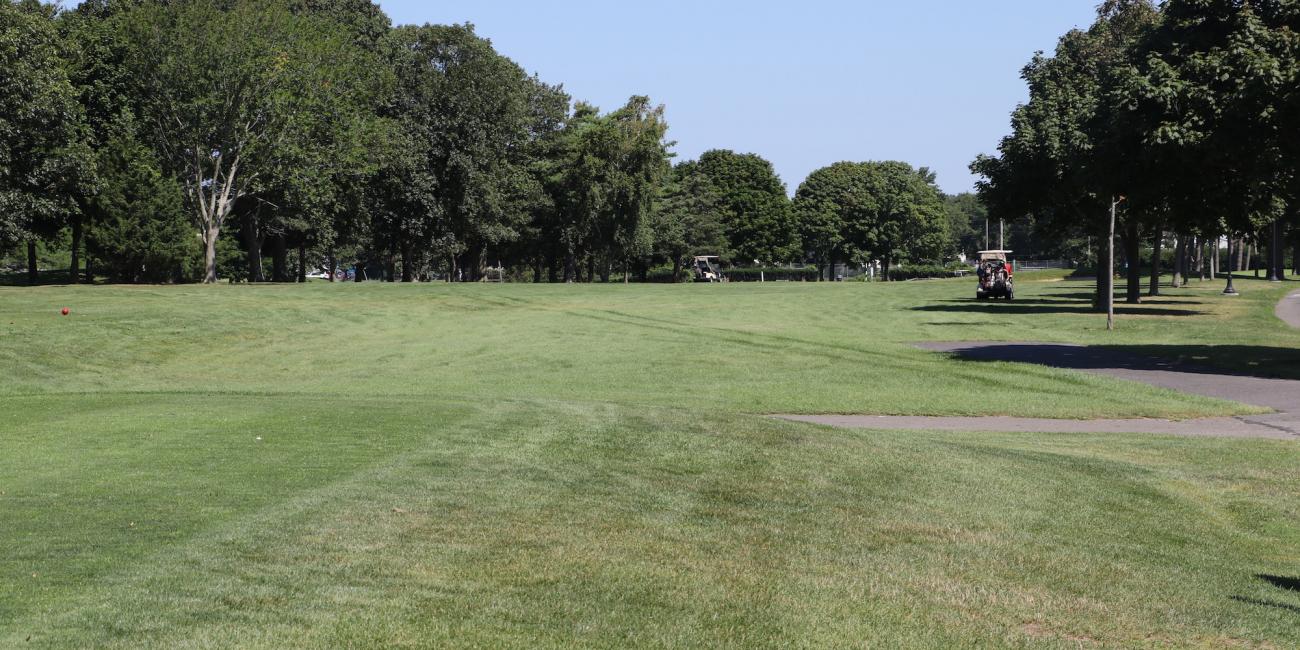 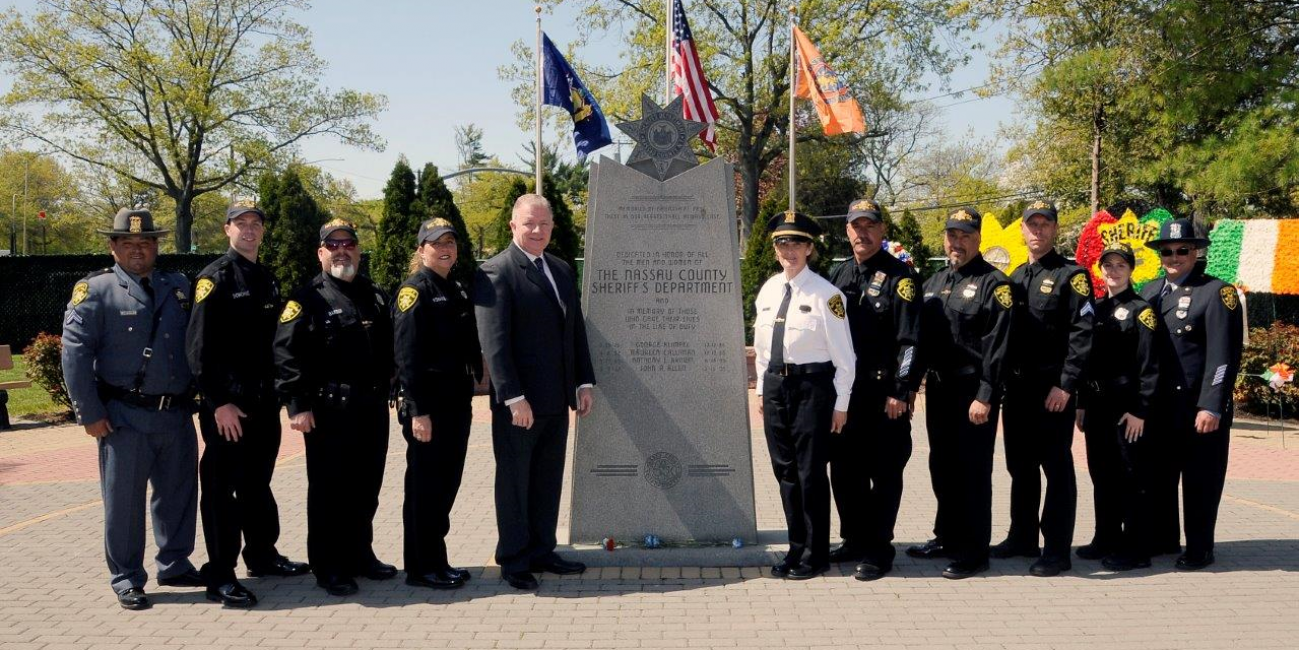