Once again the COBA Widow's and Children's Committee conducted our annual Memorial Ceremony today, honoring the lives and legacies of those of our ranks who died in the Line of Duty, those who passed from 9/11 related illnesses and those who passed while in Active Service.

It was a moving ceremony that over 30 family members of our departed Brothers and Sisters who were in attendance greatly appreciated. All of those families expressed their heartfelt thanks for having the memories of their loved ones honored and kept alive each year.

Thank you to all the members of the COBA Widow's and Children's Committee for their dedication and hard work in preparing and conducting today's event.

See below both Newsday and News12's coverage of today's Memorial.

In this insane world we are living in now, with all of the polarization and anti law enforcement rhetoric, we must always remember that we must support each other, protect each other and stay for ever in Unity. 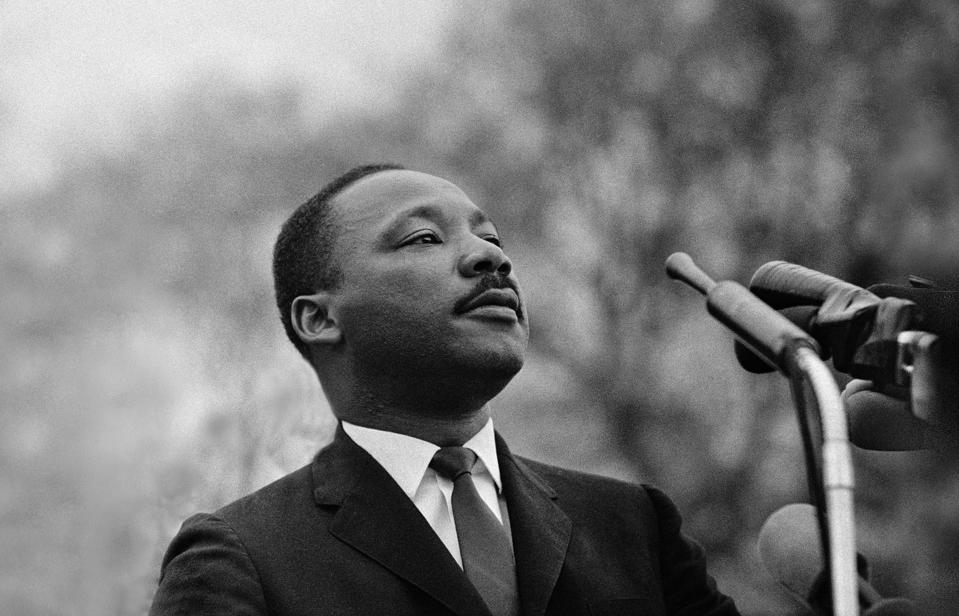 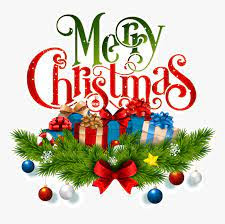 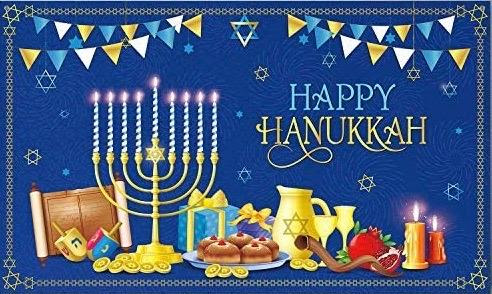 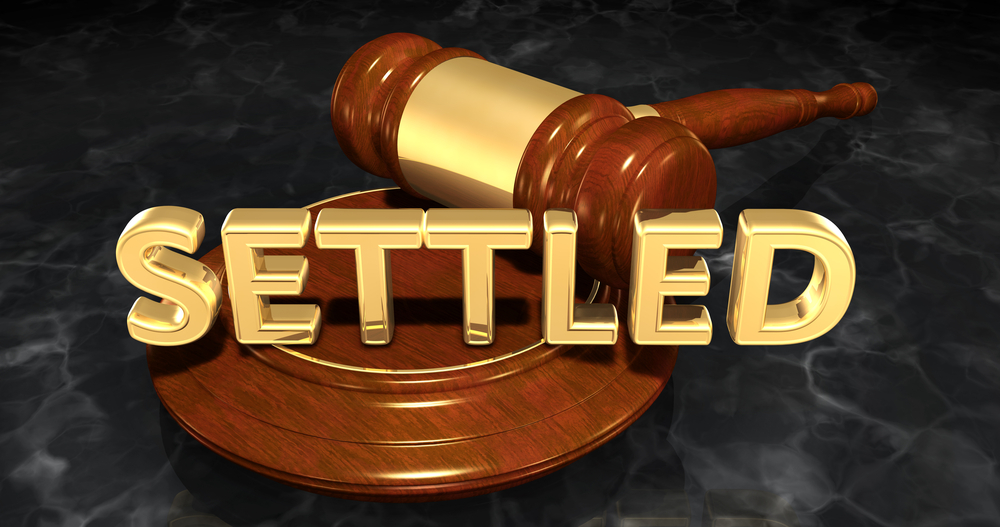 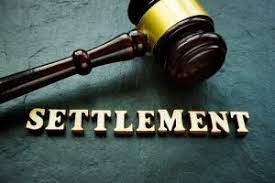