COBA Arbitration Victory Re: "Stand By" Absence for Fire Days

It is my pleasure to announce that COBA received a favorable arbitration decision in the "Stand by for Fire Days" case.

The contractual provision at hand is Section 49 (a) (1) which reads:

“An employee may be excused in the discretion of the department head, without charge to vacation time, sick leave, personal leave or any other leave, upon submission of satisfactory evidence to the department head of one of the following reasons:”

(a)  (1) “Effective January 1, 1996, absence by a volunteer fireman and/or any such employee certified as emergency/crisis personnel for the purposes of engaging in emergency missions such as firefighting, rescue or other related support services which endeavor to protect the safety and welfare of the community.”

In January 2011, then Acting Sheriff Sposato, issued a directive which barred the use of Fire Days for Fire Dept "Stand By" time for those members who are volunteer firefighters by stating that leave under the above provision “will only be authorized for the purposes of actually engaging in emergency missions.”

Simply put, the contract does not read that way. The Arbitrator correctly ruled that this memo violated the contract and by issuing it actually took the department heads own discretion away by denying a Fire Day for Stand- By duty.

In his decision, the Arbitrator wrote:

**As argued by COBA, the term “actual” is used and the memorandum further states that “Absences by volunteer firefighters to perform other functions including, but not limited to, stand-by duty are not authorized under the contractual provisions and will not be approved".

Prior to the issuance of the memorandum, stand-by duty was approved.

The 2011 memorandum, however, states that all stand-by duty would not be approved. It both adds a term to the Contract provision, and contradicts a prior practice in interpreting the existing provision.

While the Department retains the discretion whether to grant such application I find, as argued by COBA, that use of the 2011 memorandum violates section 49 of the CBA.” ﻿To be clear, the Department has discretion to grant or deny fire days, but must do so in accordance with the CBA.**

COBA will always fight on your behalf to uphold the contract as we did here and will continue to do for any and all future disputes.

Stay strong, stay safe and watch over one another, for we are all we have! 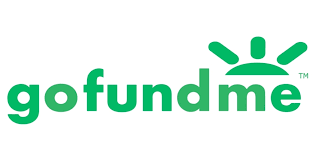 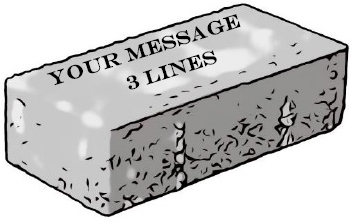