On March 14, 2012, Correctional Officer Ryan Apicella was the sole officer on duty with a psychotic mental observation inmate who was in custody for assault in the second degree when he was called into sudden and valorous action.  After the 6-foot, 210 pound inmate began to bang his own head repeatedly against a wall, Nassau University Medical Center Psych personnel arrived on the scene to medicate the man.  While the medication was being prepared, the inmate suddenly and violently charged at Correctional Officer Michael Daly, who was supervising another inmate in the Psych Area at the time.  The inmate had locked his hands around Officer Daly's throat, choking him to the point on near-strangulation, when Officer Apicella and nearby Correctional Officer Anthony Grimaldi swiftly utilized control holds and verbal commands to break the inmate's chokehold on Officer Daly.  Despite the inmate's continued defiance, combative stance, attempts to bite Officer Grimaldi, and infliction of multiple injuries on Officers Grimaldi and Apicella, both men persisted and were eventually able to restrain the uncontrollable inmate.  In the face of adversity and in a selfless act to save the life of a fellow officer, Officers Apicella and Grimaldi exemplified the qualities that have jointly earned them the 2012 ACO Life Saving Award. 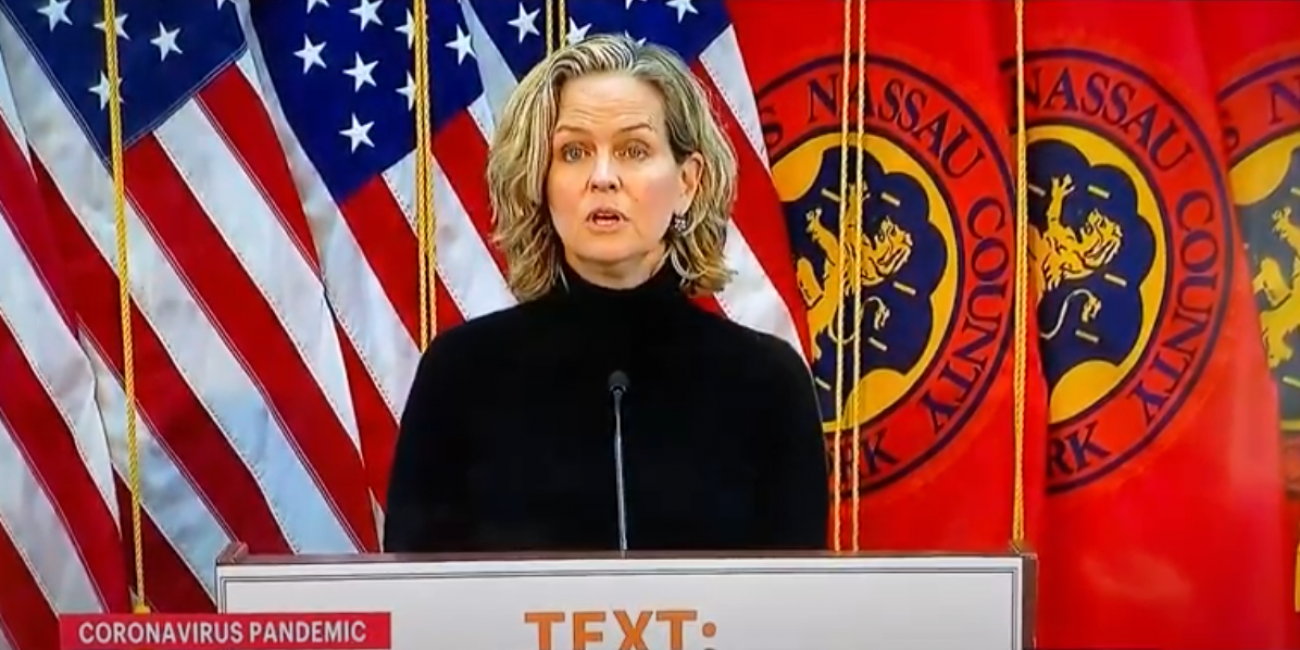 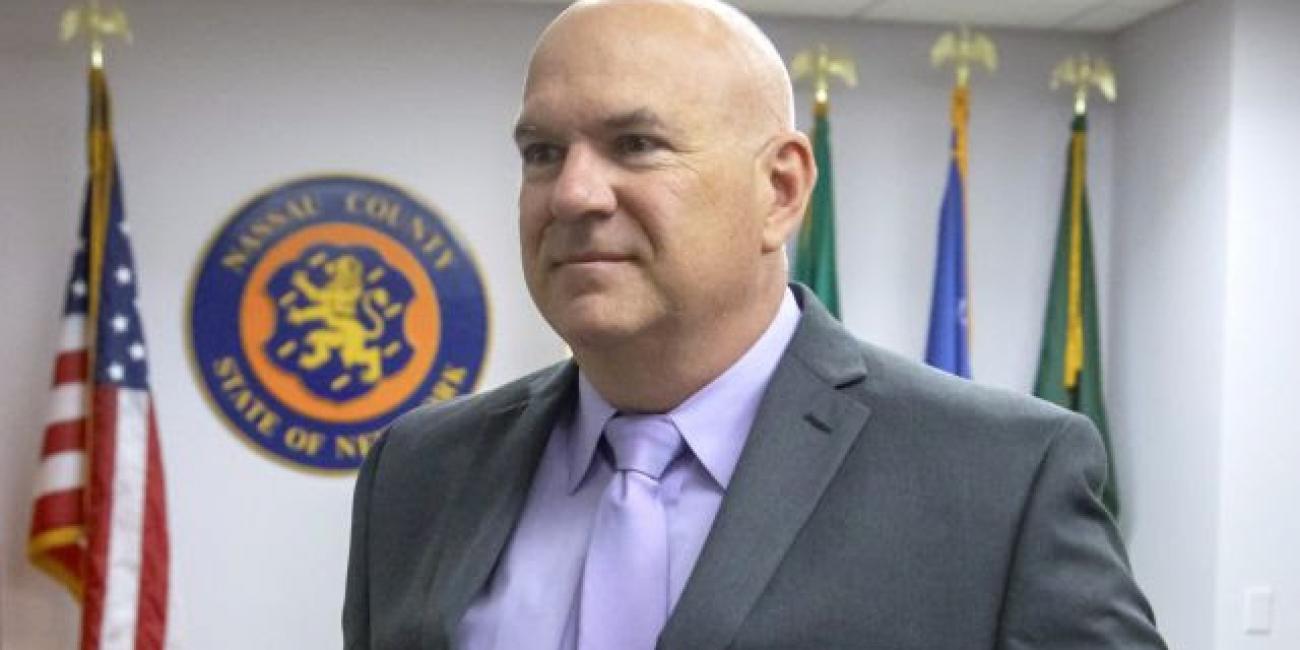 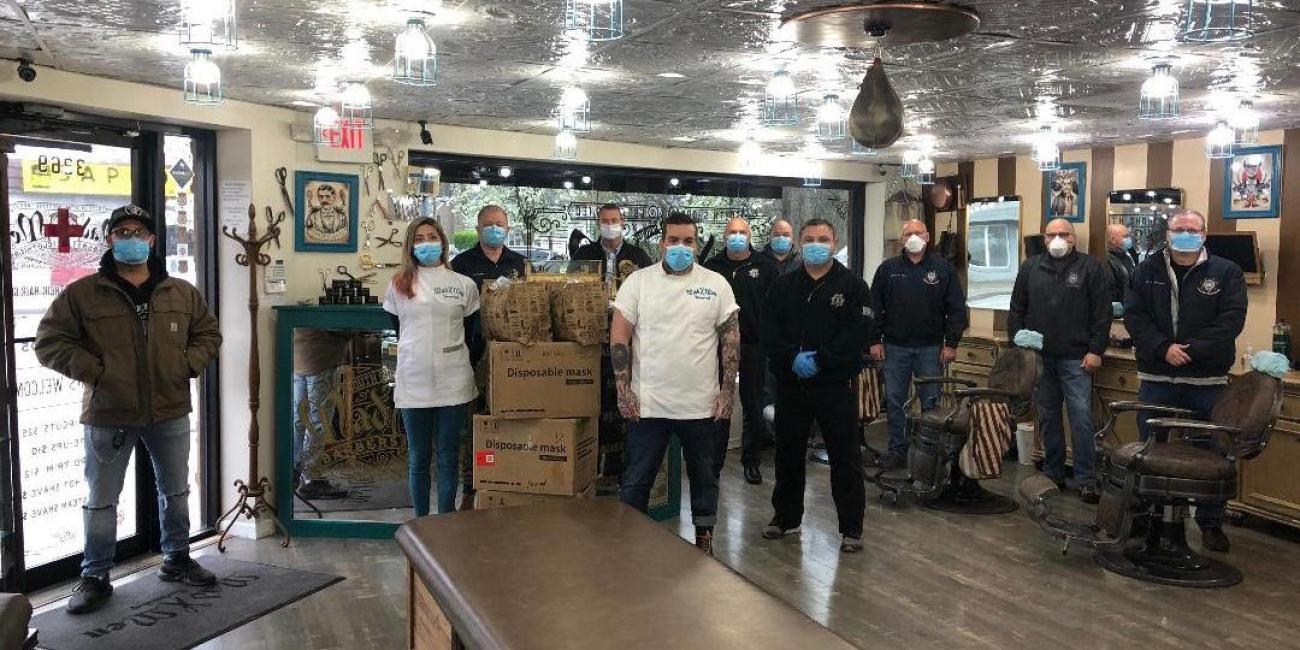 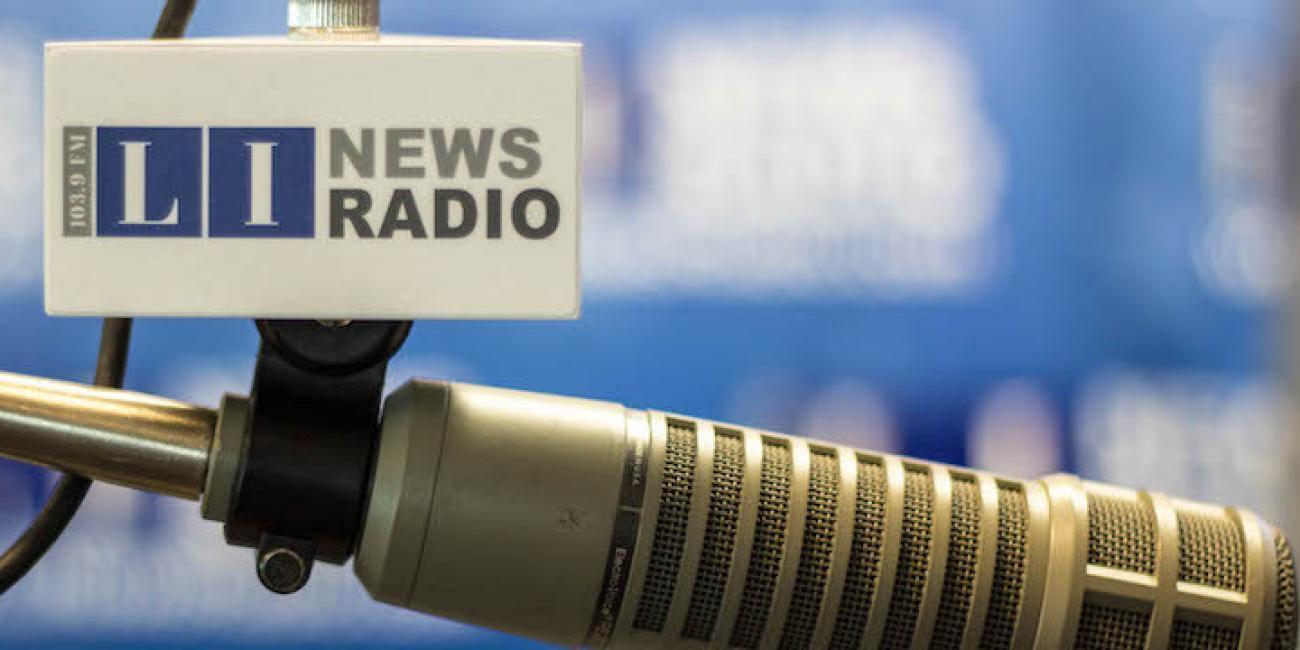 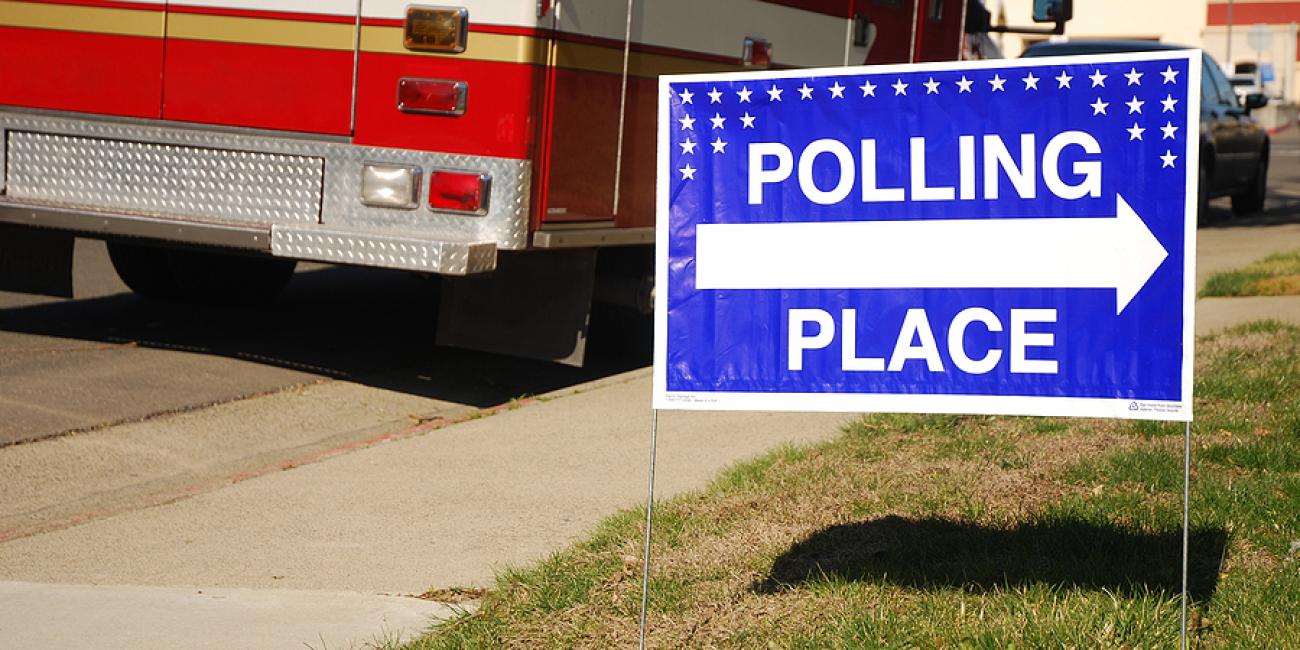